When reading the following page keep in mind that every time the word “home school” is mentioned we’re actually talking about our customized home school curriculum experience used inside a classroom and led by a Robinson administrator.

In judging the effectiveness of our home school, I have some experience for comparison.

I, myself, was fortunate to attend one of the finest public schools in Texas, Lamar in Houston, during the late 1950’s when public schools in America still retained reasonable standards. I performed well and was admitted to every college to which I applied – including Harvard, MIT, Rice, and Caltech. After graduating from Caltech, I obtained a PhD in chemistry from the University of California at San Diego and was immediately appointed to a faculty position at that University.

There I taught introductory chemistry to 300 students each year and supervised a group of graduate students.

The Children Teach Themselves

I can honestly say that the six Robinson children in our home school were, on average, at least two years ahead of my own abilities at their ages and have a far higher potential for the future than did I. Moreover, by the age of about 15, they were surpassing at least 98% of the college freshmen that I taught at the University of California at San Diego.

The oldest, Zachary, had already completed our math and science curriculum at age 16. (Our curriculum uses the actual freshman and sophomore texts from the best science universities in America.) That October he took the Scholastic Aptitude Tests for the first time (the PSAT). His scores of 750 in math and 730 in verbal for a sum of 1480 (and a NMSQT score of 221) were above the 99.9 percentile among the 1,600,000 students worldwide who took the test. The other children are, for their ages, performing at least as well.

During our homeschool years, I had spent less than 15 minutes per day (on average) engaged in working as the children’s teacher. They taught themselves. 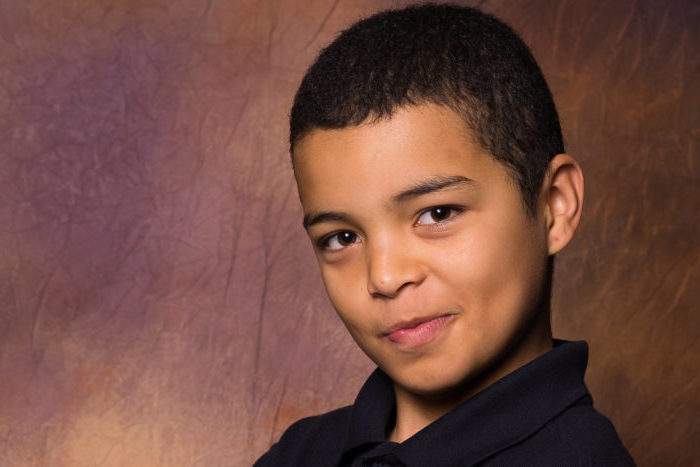